Prime Minister Stephen Harper chose the Ford plant in Oakville for his announcement on Jan. 4 that the Automotive Innovation Fund (AIF) has been renewed with $250 million over the next five years.
“Our government remains focussed on creating jobs, growth and long-term prosperity and to keeping Canada’s automotive manufacturing sector globally competitive and innovative,” stated the PM through a news release. “The Automotive Innovation Fund has a proven track record of generating results for Canadians in terms of jobs, prosperity and foreign investment in Canada.”
The AIF is intended to support leading-edge innovation in automotive manufacturing and research and development to build advanced, greener products and processes.

Much fanfare surrounded this announcement. Media representatives including Mike Davis and me were invited, all camera equipment was given a security check, we were all herded into a “pen,” a word which some of the media objected to, then we were left to wait, standing, for an hour until the PM arrived. During this time, a reporter for OMNI TV asked me if I had seen the Attawapiskat protest across the road from the Ford plant. Coming from the west, we had missed it. Yet I was interested.

Photographers were given the opportunity to record the PM close the hood of a car and then pose in a group of dignitaries. Mr. Harper’s arrival at the podium prompted applause and raucous whistles by the auto workers who were given an extended break for the occasion.

Lisa Raitt, Minister of Labour, gave a patriotic introduction of the Prime Minister. Several other MPs were in attendance, including Mike Wallace of Burlington.
The PM declared that although the economy remains troubled, auto sales for 2012 approached a record, with strong exports to China and elsewhere. “As auto makers, you are tough, resilient and able to sell around the world, and the government is always willing to invest in a winning team,” he added.

Joe Hinrichs, Ford’s executive vice president and president of the Americas, then expressed his appreciation. “Ford applauds the Government of Canada’s vision and commitment to support innovation and technological advancements in the auto industry. In 2004, Ford invested $1 billion at the Oakville Assembly Complex, with the support of both the federal and provincial governments, to transform it into an advanced, flexible manufacturing facilty which now employs more than 2800 people and exports vehicles to 47 countries,” was his prepared statement.
The PM then took questions from the media. The first question was about the Attawapiskat protests. His response was, unfortunately, not memorable to me. The second question was about Chief Theresa Spence and the Occupy movements. Again, I didn’t hear a noteworthy answer. When the French-speaking Radio-Canada reporter was allowed two questions, his second question was also about Chief Spence! The PM could have had no doubt that the Idle No More movement was a prime issue for the media.

Later that day, after the first media reports were given about the auto funding announcement, we heard that the PM had decided to meet Chief Spence on Jan. 11. The importance of the media in a democracy can not be overstated. 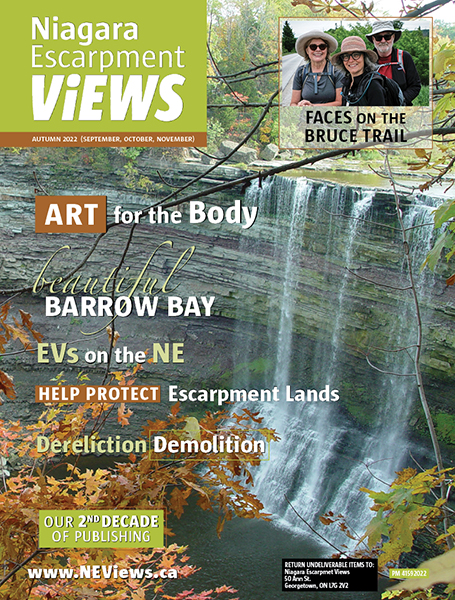 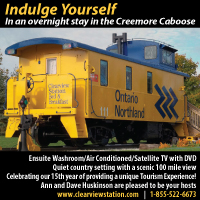 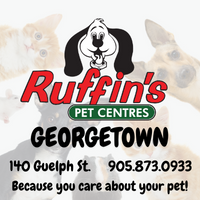 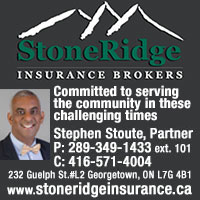